The Dementia Care, Reverting Back to Childhood

Home / Blog / The Dementia Care, Reverting Back to Childhood

The Dementia Care, Reverting Back to Childhood

“She’s reverting back to how she was when she was a child,” you will hear people say.

Nobody with dementia is going back in time. Dementia is not a time machine.

Yes, people with dementia do seem to gain some childish behaviors as their disease progresses.

When you’re a child (and especially when you’re a teenager) you often find yourself reacting poorly to various situations. You argue, you accuse, and you get yourself into trouble. As you age, however, you learn.

Your brain finally finishes forming by the time that you’re done with your early twenties, and you make better decisions.

Instead of blurting something out, you hold it in. You’ve learned to hold back, and your fully-formed brain helps you manage your speech and your behavior.

People with dementia don’t have the same ability to control their reactions, their speech, their memory, or, eventually, even their ability to walk. The brain of someone with dementia is, quite literally, degrading slowly over time.

She isn’t turning back into a child—her brain has just lost the momentous gains it made throughout her life.

I hate to compare the destruction that dementia causes in the brain to the beauty and innocence of childhood. It feels almost, to me, that we’re making dementia seem - simple. It’s as though we’re suggesting that the people who have dementia are silly and cute in the way that children are.

When a child stumbles, he or she will probably bounce back up. When an 80-year-old man with dementia falls, the injuries he sustains could end his life.

When children make a mess feeding themselves, everyone congratulates them for trying. “Isn’t she so cute?” they’ll ask. When a woman with dementia a makes a mess while eating, people shake their heads. “What a sad disease,” they’ll say.

We can’t make a simple comparison between dementia and child-like behavior. A child is a person who has not yet grown up.

A person with dementia is an adult who is struggling to regain their place in the world. 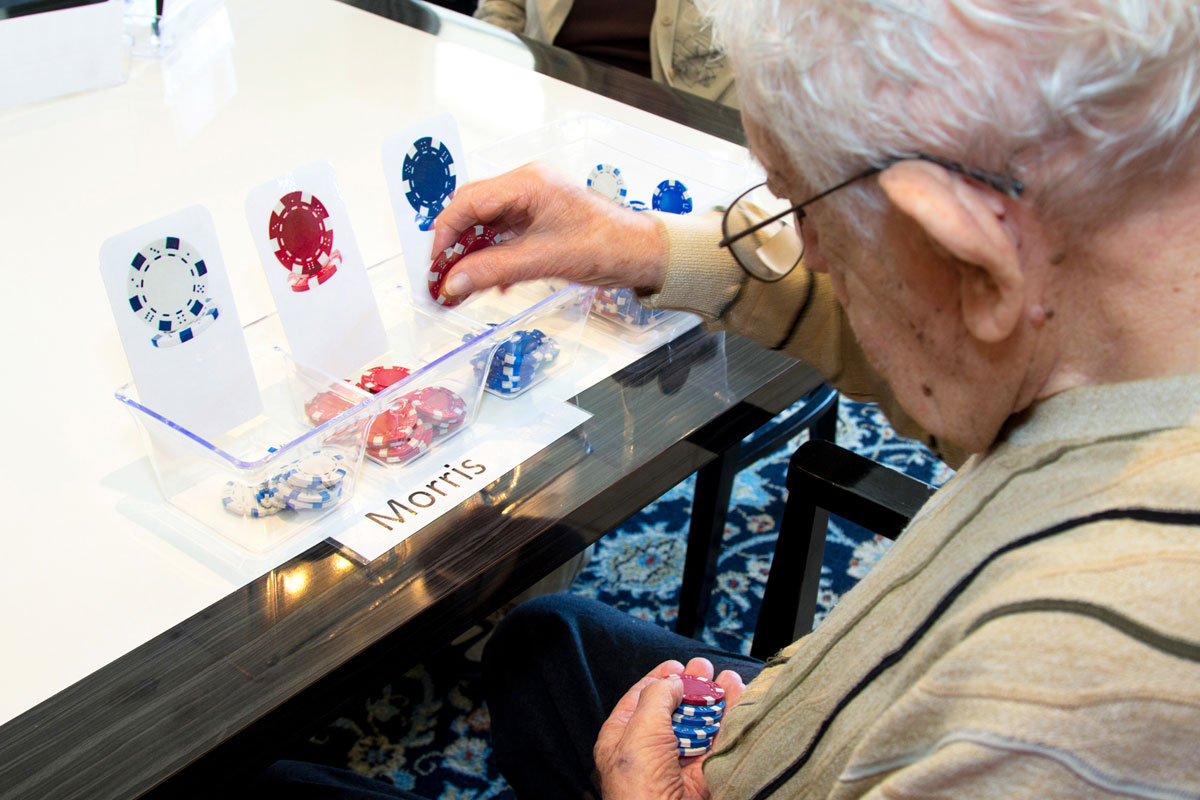